Everyone has an opinion on how well Indy residents drive. If you could give Indianapolis drivers a report card, what would it be?

Every year Allstate® releases the Allstate America’s Best Driver’s Report® where it ranks the driving of the 200 biggest cities in the country. The study compares the city’s population size to the annual number of reported accidents and the average number of years between accidents. Then it ranks the cities from “most safe” to “least safe.”

Below is how Indianapolis fared:

• Our drivers have an average of 9.7 years between accidents.

• The chances of being in a wreck in Indy are 2.8 percent above the national average.

Overall, our city did pretty well. Given, you may feel differently — especially after being stuck in accident traffic or getting cut off on Interstate 465. However compare our statistics to those of the worst city below:

• Its drivers averaged only 4.8 years between accidents.

•The chances of wrecking in Washington, D.C. were 109.3 percent above the national average.

Those statistics make Indianapolis drivers look fairly safe. See how other cities compare to our drivers.

If you’re ready for a new vehicle, sell your car to Indy Cash for Cars. We buy virtually any vehicle and pay you with cash. We don’t even require an appointment. The exchange of cash for cars is simple, fast, and convenient.

We’re a no-obligation company. If you’re wondering, “How much money will I receive if I want to sell my car?” simply stop by, get an estimate, and then decide. You can also get a free online quote.

If you have questions or want to set up an appointment, contact indycashforcars.com at 800-404-6461. We look forward to serving you. 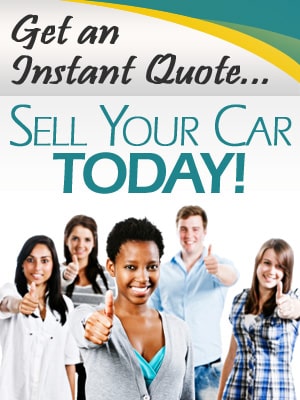